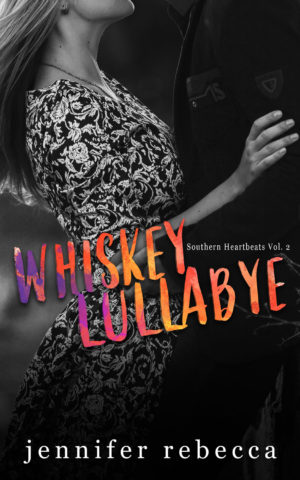 Sixteen years ago Aliza Wilson met the love of her life. He was everything Aliza had ever hoped for in a man, kind, generous and he gave her a beautiful life. But fate had other plans for her future. Plans that changed her life irrevocably. Now Aliza must face a new fate, and that scares her more than anything.

Sixteen years ago Holden “Holt” Stone found the woman of his dreams. She was utter perfection. But his best-friend got her first. Now he must sit on the sidelines and watch the woman he wanted, be happy with someone else. Holt is no stranger to pain and heartache, hell that came with his service in the Marine Corps, he's no stranger to death, but watching someone he loves struggle to move on is a new kind of hell.

Can Aliza and Holt find a way to fix their broken pieces, before it’s too late?

Whiskey Lullabye is the second volume in the Southern Heartbeats Series and is the continuation of Stand.

This is Aliza’s story.

Also in this series: 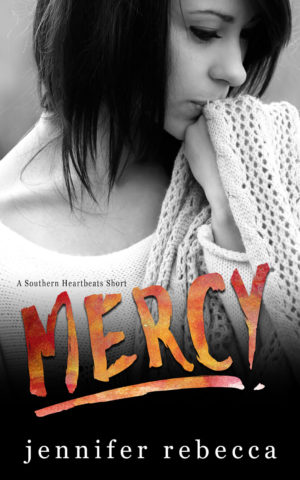 Have you met Bayleigh and Archer in Ready to Run?